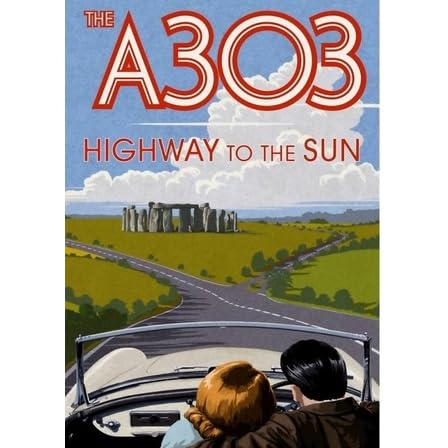 Tom Fort travels along the mile-long road from the Hampshire town of Basingstoke to Honiton in Devon. Originally designed in the s, the route has been the subject of many proposed upgrades - several of which were strongly opposed due to their potential impact on sites of historic and natural significance, including Stonehenge. The programme charts the highway's turbulent history, as well as examining the development of the region over the past 5, years, and Tom meets several characters on his journey. Part of the Landscape season.

Looks like it should be good. I have an intimate knowledge of that road MATTP77 posts months.

Bet they fail to mention my 4 car pile up outside of yeovil! More on that in a bit.

Nearly there now. Fort does not maintain the same tone or style for the book's remaining pages; nor would he want to, when his subject matter includes various ministers of transport since the s. John Prescott may still stir strong feelings, but Proustian lyricism is not one of them. It is, as one reviewer noted, a plain man's state-of-the-nation book — though one ignoring the major conurbations.

The A Highway to the Sun by Tom Fort | The Times

The A303: Highway to the Sun by Tom Fort

Sabre gets a mention - The A, Highway to the Sun The study of British and Irish roads - their construction, numbering, history, mapping, past and future official roads proposals and general roads musings. There is a separate forum for Street Furniture traffic lights, street lights, road signs etc.

Registered users get access to other forums including discussions about other forms of transport, driving, fantasy roads and wishlists, and roads quizzes. Post Reply Search Advanced search.

To find out more you will have to buy Mr Fort's book It a very good read though. If there is a video archive as part of the Wiki, someone should add a copy of it.

Cheers, Birchington. Contact michael Minds are like parachutes - they only function when open Thomas Robert Dewar Take the pledge.

It's up again for a few more days thanks to a repeat on BBC 4 One question I still haven't had answered is this. How come we ended up with the A as the main London to Exeter route, rather than the A30? 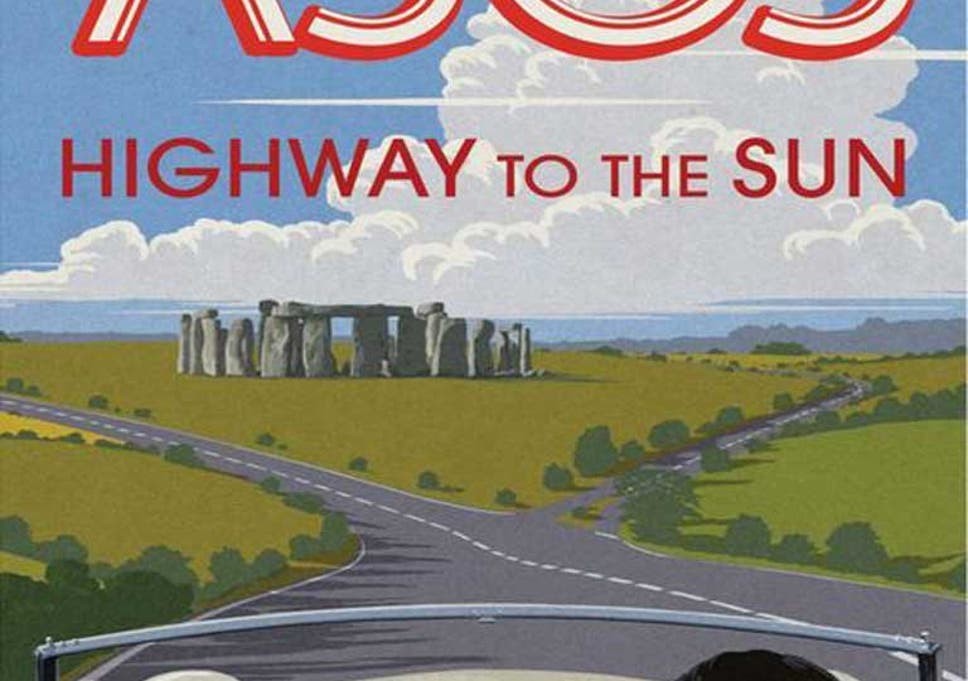 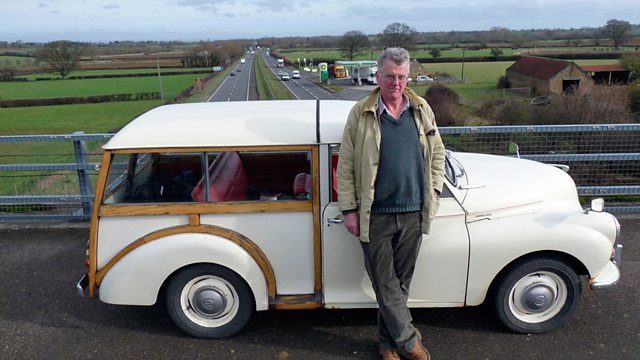 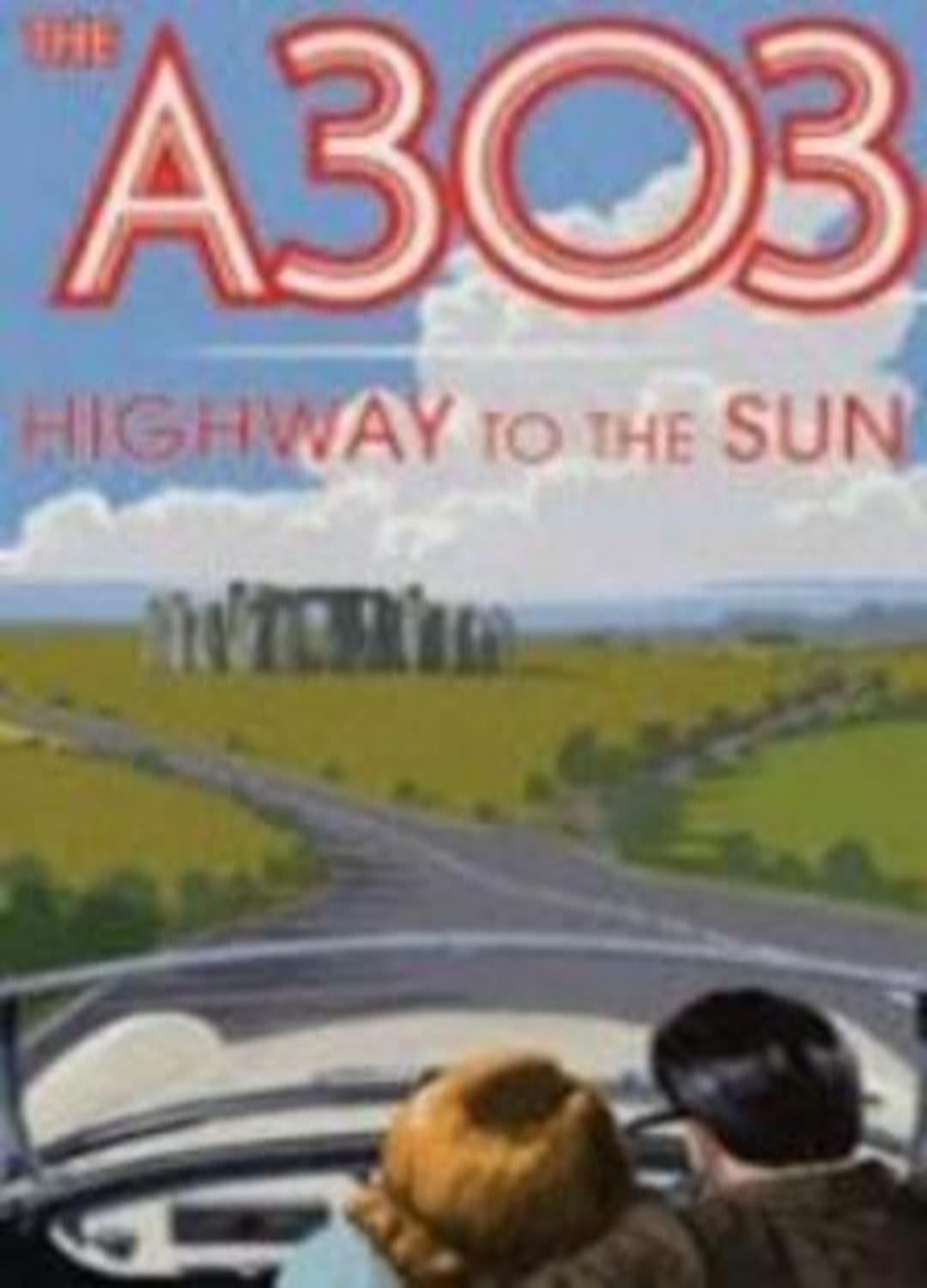 Related The A303: Highway to the Sun