It was three years before Britain's ITV network began full colour broadcasting. The first 16 episodes of this series were broadcast concurrently in the U. Eight further episodes were broadcast in the UK beginning in late September, while these episodes were withheld in the U. The American prologue of the fourth series was modified for the colour episodes. The show opened with the caption The Avengers In Color required by ABC for colour series at that time , followed by Steed unwrapping the foil from a champagne bottle and Peel shooting the cork away.


Unlike the "chessboard" opening of the previous series, this new prologue had no narrative voice-over, and the scene was also included in UK broadcasts of the series. The first 16 episodes of the fifth series begin with Peel receiving a call-to-duty message from Steed: "Mrs. Peel, we're needed. The messages were delivered by Steed in increasingly bizarre ways as the series progressed, for example. On one occasion, Steed appeared on Peel's television set, interrupting an old science-fiction movie actually clips from the Series 4 episode "The Cybernauts" to call her to work.

Another way Steed contacted her was in the beginning of episode 13, "A Funny Thing Happened on the Way to the Station", when she enters her flat and sees a Meccano Percy the Small Engine going around a circular track with a note on one of the train cars that says "Mrs. Peel" in bold letters.

She then walks over to Steed, who says, "You're needed. She turns to see Steed in the apartment removing another strip of wallpaper, revealing "We're needed" painted underneath on another wall. In another instance, Emma enters Steed's flat to find that he has just fallen down the stairs, and he painfully gasps, "Mrs. Peel, you're needed.


Peel, we're needed" scene. In "The Superlative Seven" the call to duty and the tag both involve a duck-shooting situation in which unexpected items fall from the sky after shots are fired. The series also introduced a comic tagline caption to the episode title, using the format of "Steed [does this], Emma [does that]. Three other colour Emma Peel episodes were rewrites of Cathy Gale episodes. The "Mrs. Peel, we're needed" scenes and the alternate taglines were dropped after the first 16 episodes, after a break in production, for financial reasons.

They were deemed by the U. Stories were increasingly characterised by a futuristic, science-fiction bent, with mad scientists and their creations wreaking havoc.

The duo dealt with being shrunk to doll size "Mission Highly Improbable" , pet cats being electrically altered to become ferocious and lethal "miniature tigers" "The Hidden Tiger" , killer automata "Return of The Cybernauts" , mind-transferring machines "Who's Who??? The show still carried the basic format: Steed and his associate were charged with solving the problem in the space of a minute episode, thus preserving the safety of s Britain.

Humour was evident in the names and acronyms of the organisations. The series also occasionally adopted a metafictional tone, coming close to breaking the fourth wall. In the Series 5 episode "Something Nasty in the Nursery", Peel directly references the series' storytelling convention of having potentially helpful sources of information killed off just before she or Steed arrive.

This then occurs a few minutes later. In the tag scene for the same episode, Steed and Peel tell viewers—indirectly—to tune in next week. Rigg was initially unhappy with the way she was treated by the show's producers. During her first series, she learned that she was being paid less than the cameraman. She demanded a raise to put her more on a par with her co-star, or she would leave the show. The producers gave in, thanks to the show's great popularity in the US. On 25 October , to mark 50 years of Emma Peel, the BFI British Film Institute screened an episode of The Avengers followed by an onstage interview with Rigg, during which she discussed her reasons for leaving the show and Patrick Macnee's reaction to her departure.

When Rigg left the series in October , the British network executives decided that the current series formula, despite resulting in popular success, could not be pursued further. 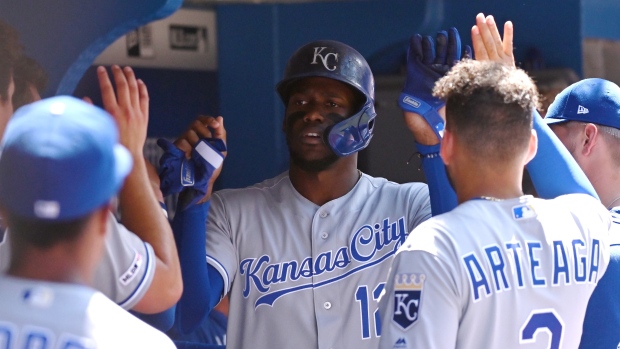 Thus, they decided that a "return to realism" was appropriate for the sixth series — Bryce had a difficult situation to handle. He had to find a replacement for Rigg and shoot the first seven episodes of the new series, which were supposed to be shipped to the U. Bryce signed his then-girlfriend, year-old newcomer Linda Thorson, as the new female co-star and chose the name Tara King for her character.

Thorson played the role with more innocence in mind and at heart, and unlike the previous partnerships with Cathy and Emma, the writers allowed subtle hints of romance to blossom between Steed and King.

King also differed from Steed's previous partners in that she was a fully fledged albeit initially inexperienced agent working for Steed's organisation; his previous partners had all been in the words of the prologue used for American broadcasts of the first Rigg series talented amateurs. Bryce wanted Tara to be blonde, so Thorson's brown hair was bleached. However, the process badly damaged Thorson's hair, so she had to wear wigs for the first third of her episodes, until her own hair grew back.

Her natural brown hair was not seen until the episode "All Done with Mirrors". Production of the first seven episodes of the sixth series began. However, financial problems and internal difficulties undermined Bryce's effort. He only managed to complete three episodes: "Invitation to a Killing" a minute episode introducing Tara King , "The Great, Great Britain Crime" some of its original footage was reused in the episode "Homicide and Old Lace" and "Invasion of the Earthmen" which survived relatively intact except for the scenes in which Tara wears a brown wig.

After a rough cut screening of these episodes to studio executives, Bryce was fired and Clemens and Fennel were summoned back. At their return, a fourth episode called "The Murderous Connection" was in its second day of production. After revising the script, it was renamed as "The Curious Case of the Countless Clues" and production resumed.

Production of the episode "Split! Brian left The Avengers for about three episodes, someone took over, and when Brian came back, it was in a terrible state. He was faced with doing a rewrite on a film they'd already shot. It was fixed by having a character ask Steed 'What took you so long? It was just my favourite show to work on. Clemens and Fennel decided to film a new episode to introduce Tara King. This, the third episode filmed for the sixth series, was titled "The Forget-Me-Knot" and bade farewell to Emma Peel and introduced her successor, a trained but inexperienced agent named Tara King.

It would be broadcast as the first episode of the sixth series. Tara debuts in dynamic style: when Steed is called to Headquarters, he is attacked and knocked down by trainee agent King, who mistakes him for her training partner. No farewell scenes for Emma Peel had been shot when Rigg left the series. Rigg also filmed a farewell scene for Emma that appeared as the tag scene of the episode. It was explained that Emma's husband, Peter Peel, was found alive and rescued, and she left the British secret service to be with him. Emma visits Steed to say goodbye, and while leaving she passes Tara on the stairway giving the advice that "he likes his tea stirred anti-clockwise.

Bryce's original episode introducing Tara, "Invitation to a Killing", was revised as a regular minute episode named "Have Guns Will Haggle". These episodes, together with "Invasion of the Earthmen" and the last eight Peel colour episodes, were shipped to the U. For this series the government official who gave Steed his orders was depicted on screen. Mother , introduced in "The Forget-Me-Knot", is a man in a wheelchair. The role was taken by Patrick Newell , who had played different roles in two earlier episodes, most recently in Series 5.

Mother's headquarters would shift from place to place, including one episode in which his complete office was on the top level of a double-decker bus. Several James Bond films of the s would make use of a similar gimmick for Bond's briefings. 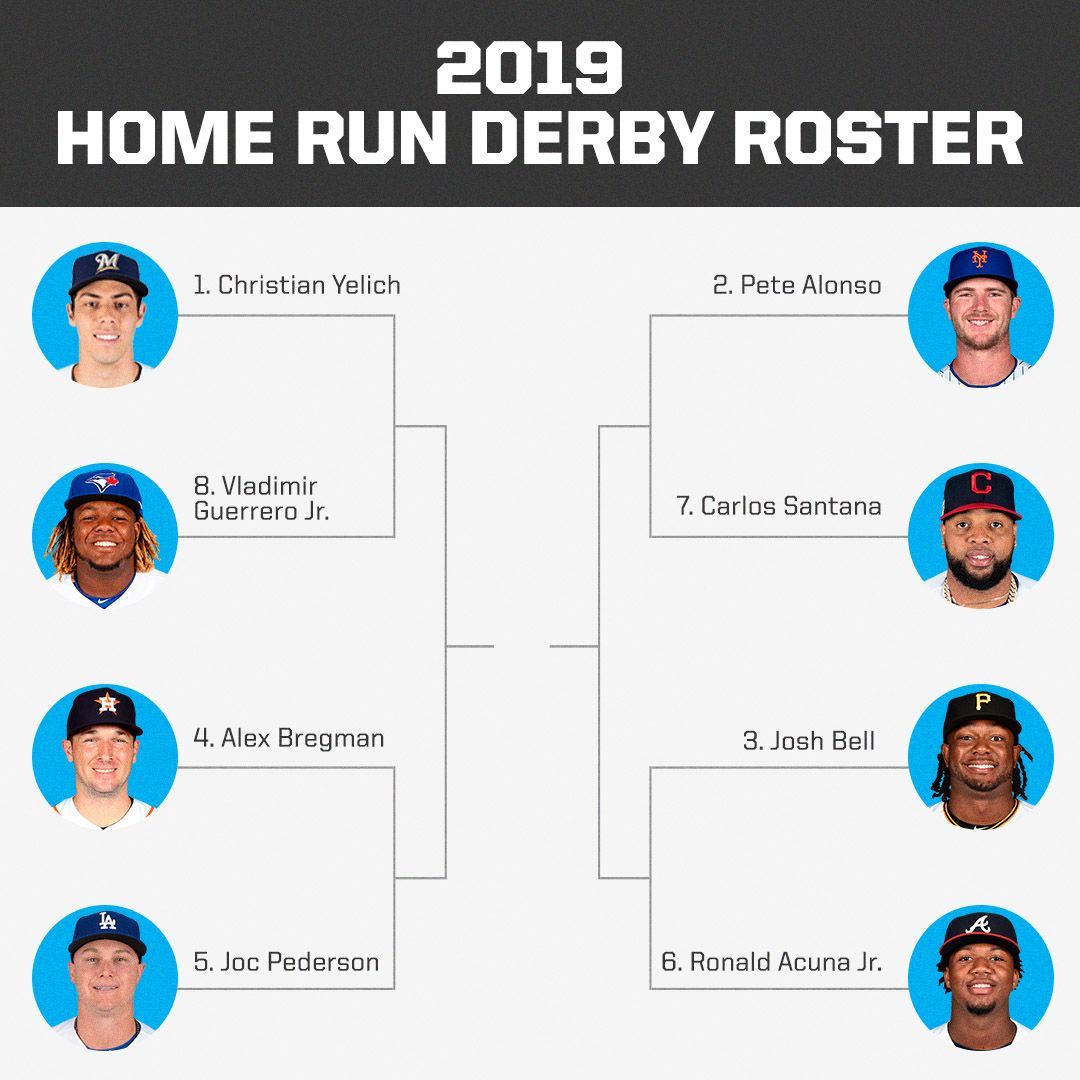 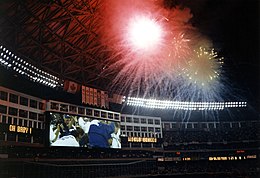 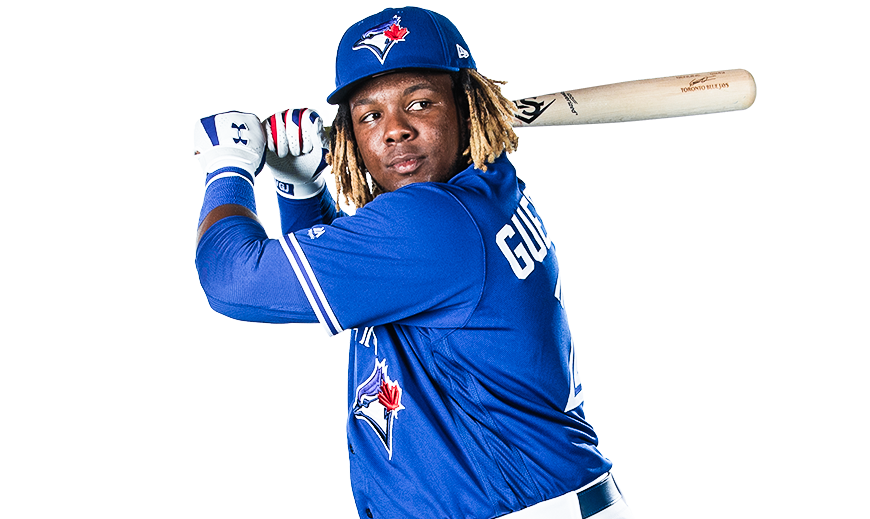 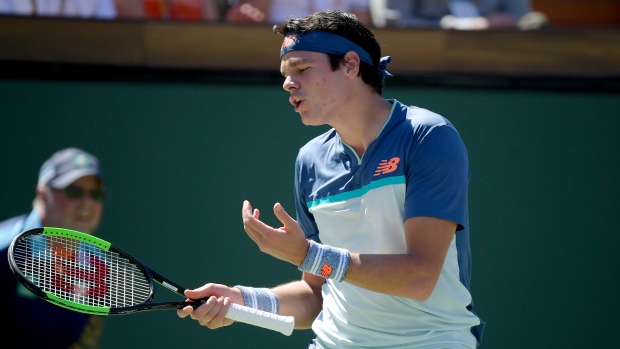 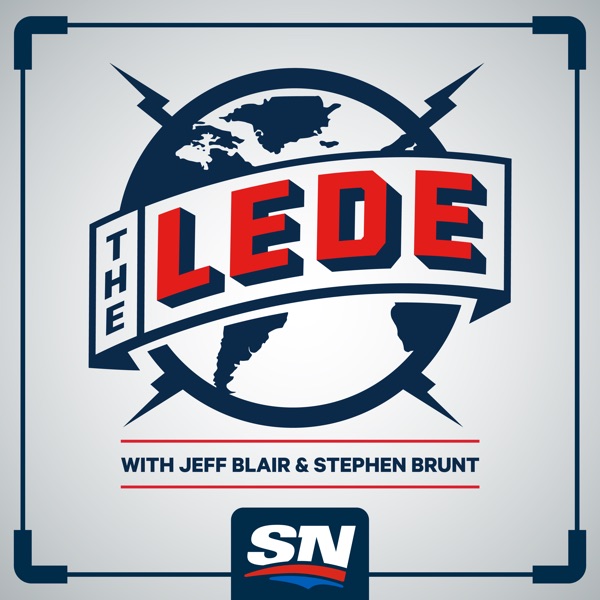